360° photography – one image, many views

I shot this image while sitting in my car trying to warm up after shooting some video of the Courtenay Fire Department collecting Christmas trees for chipping and mulching.

The images above and below are identical, both covering 360°, but the image below is presented as an interactive Virtual Reality (VR) image hosted on Flickr. 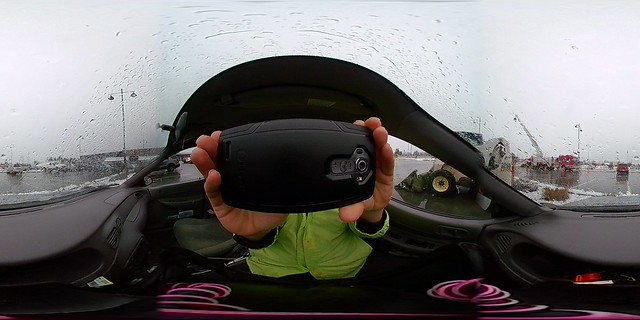 This entry was posted in 360°, photography and tagged 360°, Courtenay Fire Department, photography. Bookmark the permalink.